Guided Tours Architecture Behind the Palace

Behind The Royal Palace

When the Roayal Palace was completed in 1848, the areas around the Royal Park became attractive to the upper classes of Christiania society. During the next decades a number of villas with reference to Historicism and later 4 and 5 story apartment blocks in the Jugend style were built, giving this part of Oslo a unique sense of historical architecture.
The tour starts at the Royal Palace and takes us through the area known as ‘Behind the Palace’ and to ‘Homansbyen’. 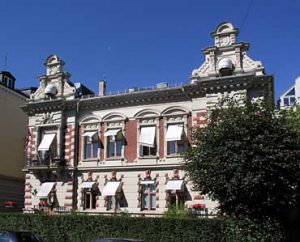 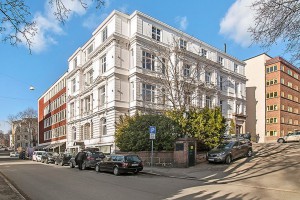